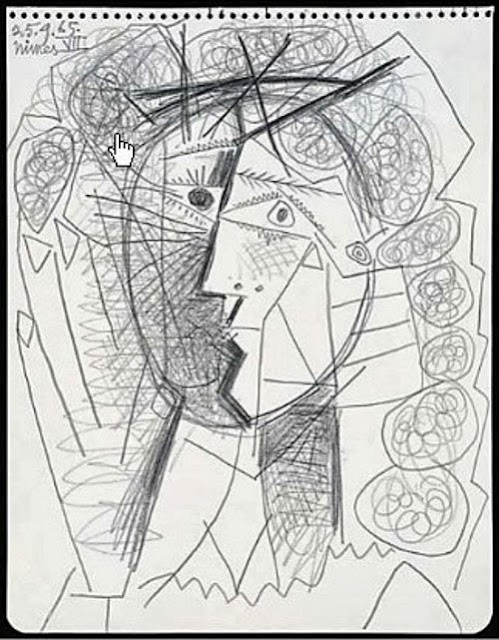 Tête de Femme (Head of a Woman) was stolen from the Weinstein Gallery on Tuesday at 11:41am.
The well dressed fellow, casually walked in, snatched the drawing, walked out of the Gallery, hopped into a cab, and was off.

The piece was on sale for $200,000 and hung between pieces by Chagall and Dali. The other pieces were not touched. While Picasso gave many of his works the title "Tête de Femme," this one was part of the collection he left to his driver. 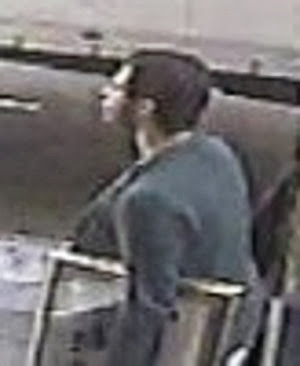 Here's a pic of the culprit. Wouldn't it be funny if he erased Picasso's work like Rauschenberg's Erased deKooning, and then returned the piece to the gallery? 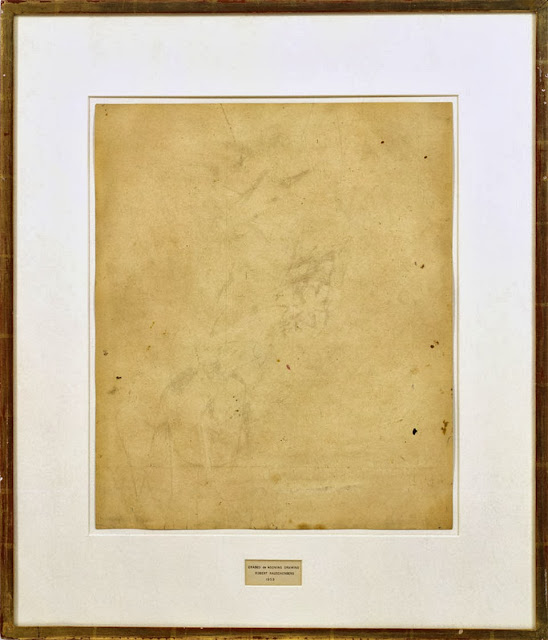