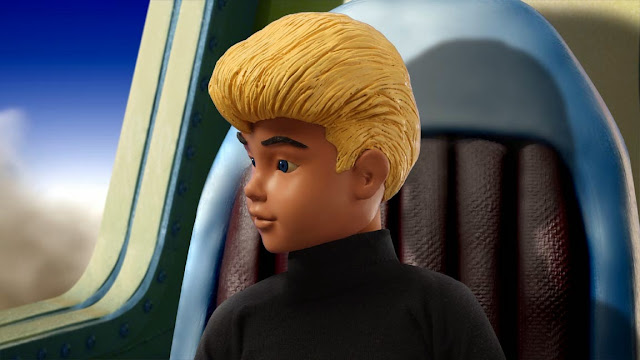 Roger Evans and his assistant, Brandi McAlister are painstakingly recreating the opening to Johnny Quest. His work looks Questastic so far.
Click HERE for a visit.
According to his site, the team only has one shot left to animate.
Click on the different thumbnailed shots to see posts about each one. The Character Design post is especially cool. The site is a little crowded with information, but if you click on the photograph at the top of each post, you will land on a video of that shot. Super cool. 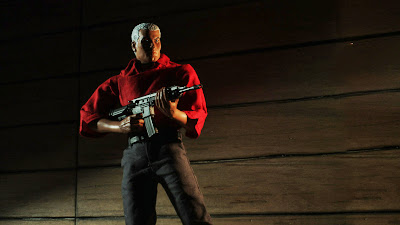 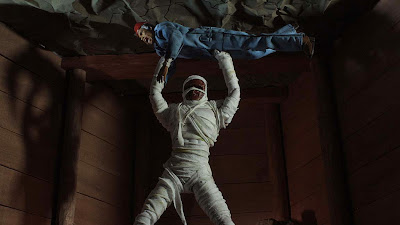 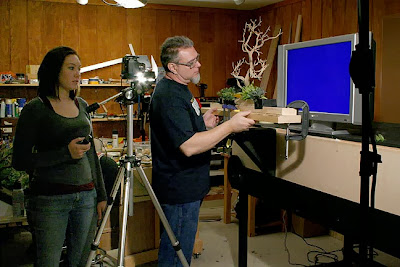 I also had no idea that this actor was the inspiration for Race Bannon. Blew my mind a little. 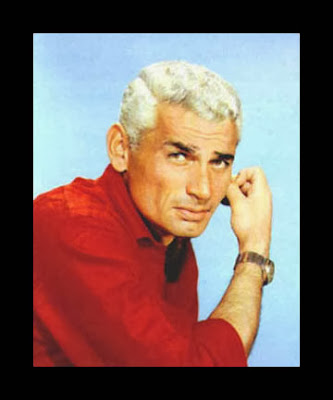 "Most JQ fans know that Race was based on Jeff Chandler (even if many aren't old enough to know who Jeff Chandler was), the white haired, testosterone god of machismo in many a B movie back in the 50s. He even had the prerequisite red shirt! So I decided to try and combine the different looks of Chandler and the multiple Races found throughout the original JQ series to form our "Generic Race" for the purpose of the title sequence."
I did not know who Jeff Chandler was. So cool to learn this.
Posted by Emerson M at 12:06 PM