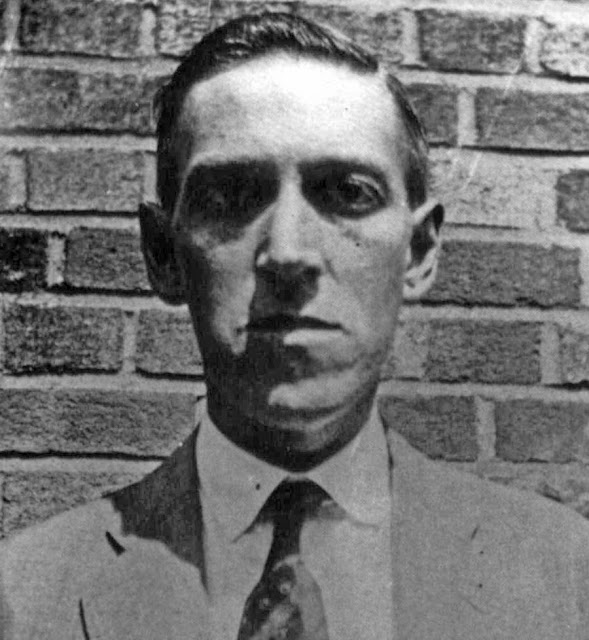 On the 75th anniversary of H.P. Lovecraft's death, The Morning News writes about the author's legacy and the ways in which his stories have creeped into the fabric of our concept of horror. Go HERE.
For those not so familiar with Lovecraft or his stories, this is a fantastic primer. If you know a bit about the man, you can just read and nod. And perhaps you can send the link to the family members that always shook their heads at your interests. A fine article.


The Lovecraft universe is a drear and inhospitable place. Eschewing the vampires and other supernatural horrors that were standard villains in the pulps of his age, HPL instead created his own brand of horror, a genre that has come to be known as “Cosmicism.”
The defining feature of Cosmicism is not evil, as is the case with Gothic horror, but the utter insignificance of man. As the current trend of “sexy supernatural” fiction demonstrates, there is an allure to being desired, even when your suitor is of a supernatural, even malevolent ilk. But Lovecraft gave his readers no such solace. His existential universe is one in which no one and nothing cares about us one way or the other, where the only “gods” are beings of a scale we mortals cannot readily process. Cthulhu rises from the deep not to attack the ship but for reasons unfathomable to the minds of men, and the captain is little more than an innocent bystander, able to neither control nor assimilate his fate. 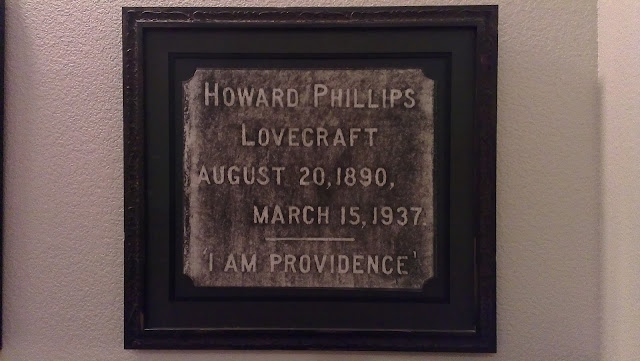 (I found this article via longform. The grave rubbing belongs to my friend, Sean.)
Posted by Emerson M at 12:07 PM