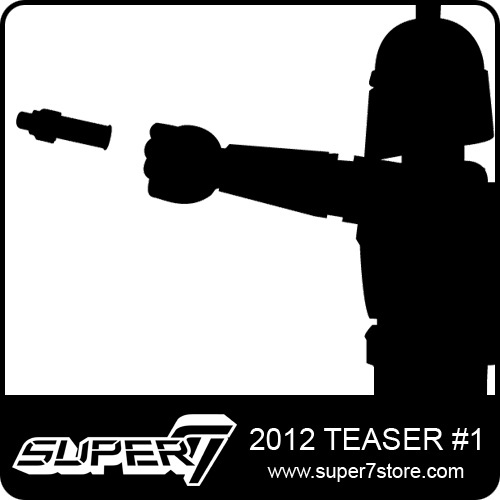 Yesterday, Super7 released this sneak peek for their upcoming Boba Fett Shogun Warrior (or Jumbo Machinder for you purists.) 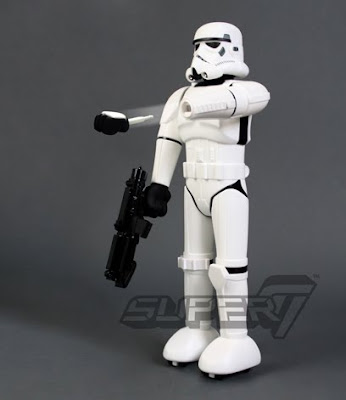 In 2010, Super7 released this beautiful 24" Super Shogun Stormtrooper. He was limited to 1,200 pieces. He sold out pretty quickly due to to crossover appeal to both toy collectors and Star Wars fans. I remember being in Super7 and overhearing a toy fan beg with an employee to start a pre-order list. He was visibly shaking with the fear that he wouldn't get one, "Those Star Wars fans are really serious. Am I going to have to camp out to get one?" 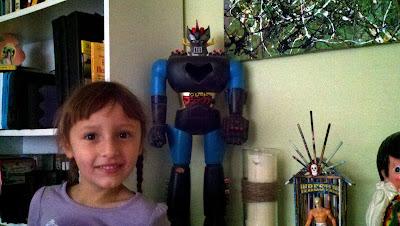 My Mazinga was dusted off four months ago and now stands tall in my living room. I got him when I was four. My wife just took this picture and sent it to me.