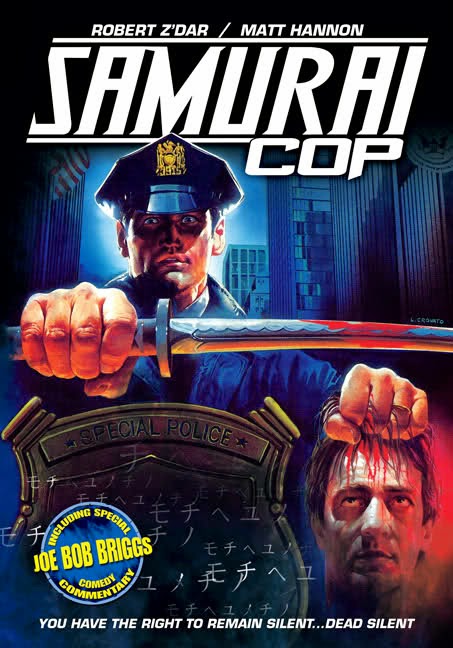 Get out of the village, Troll 2!

Samurai Cop is THE best worst film I've ever seen. My wife and I watched this Sunday night and we pretty much laughed for 90 straight minutes. Every line of dialogue, every slap in the face of continuity, every plot element, is golden trash.

I haven't even watched it with the Joe Bob Briggs commentary track yet.

While other supposed stink bombs like Troll 2 and Plan 9 From Outer Space are pretty PG, American Samurai has many a murder and nudity (you know, those 80's sex scenes where both parties still have their underwear on, passionately dry humping.)

To be honest, I started writing a review of this film, with all of the hilarious moments, but it was just kicking a four year old when he's down. Watch the clips below, and if you need some more convincing read the reviews on IMDB.

You've got to see this film. Gather some friends and prepare to be entertained. It's very hard not to write about specific nuggets of beauty in this film! But if I start, I wouldn't be able to stop!

Here is a trailer made for a screening of the film (and YES Robert (Frogtown 2) Z'Dar is in the film):

And here is a clip from one scene. There is no after-the-fact editing. This is the actual scene. If it makes you smile, the whole damn film is this good. (There is a wee bit of swearing in the clip.) 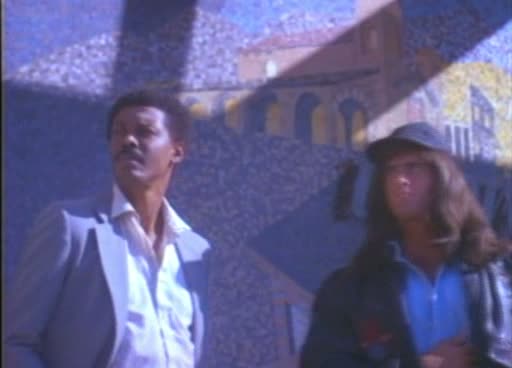 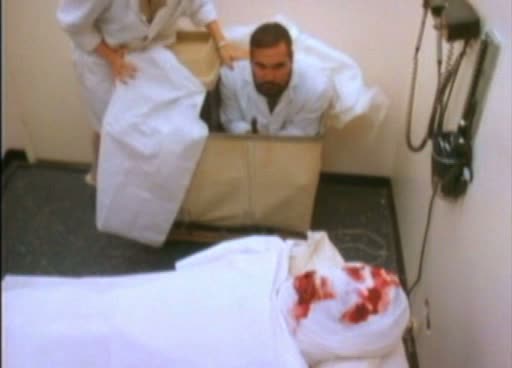 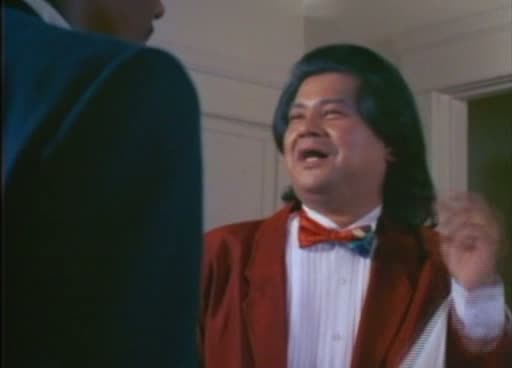 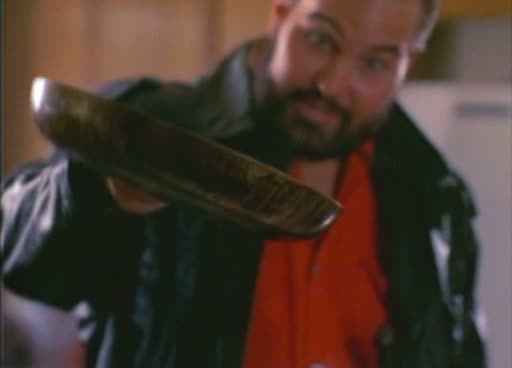 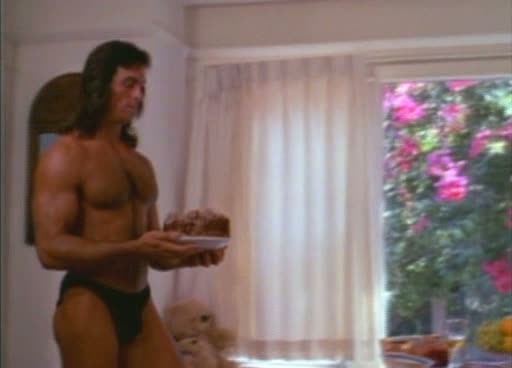 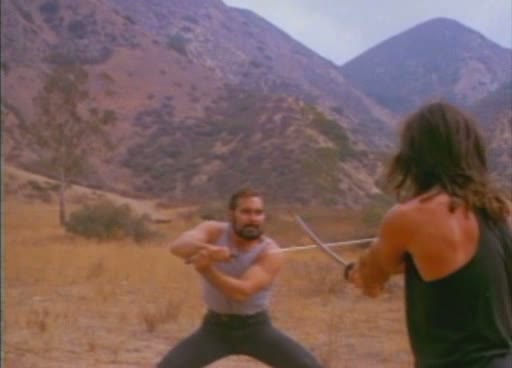