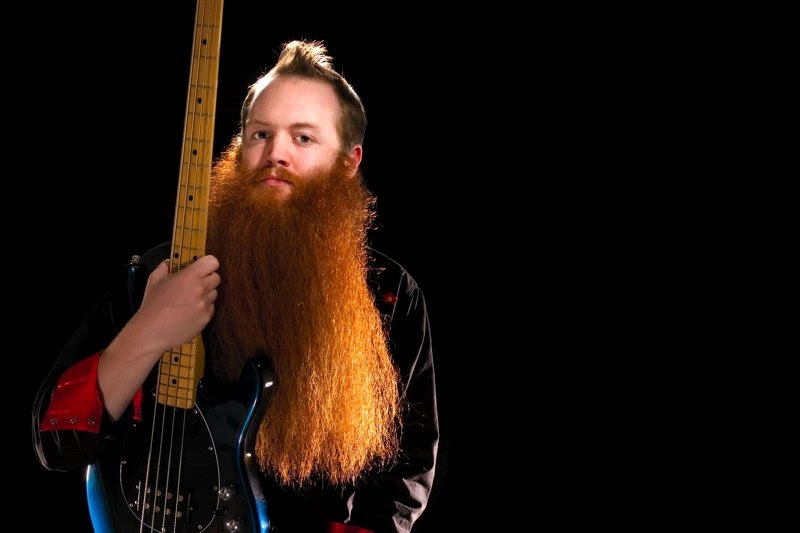 I met Jack Passion a couple of times when he lived in Santa Cruz. We talked beards. Jack has also written a book, The Facial Hair Handbook.

Rooty Lundvall, (below) also from the U.S., won the Full Beard Natural, which is the largest category in the competition. 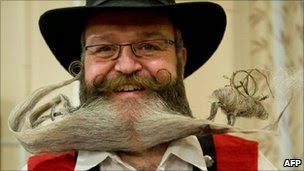 Elmar Weisser (above) beat out the other 160 beardtestants to win the title of world's best beard. Weisser has won before in 2005 and 2007. This year, his beard was sculpted into the shape of a moose.

Germany was the most successful country in the competition, winning 7 championships. The U.S. was second with 6 titles.

Team U.S.A. is featured in an upcoming IFC special/show (not sure which) called Whisker Wars. Here's the preview: