Daily poster: The Sword and the Sorcerer. 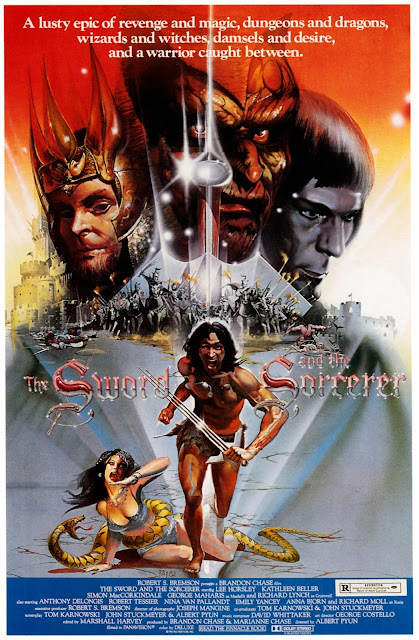 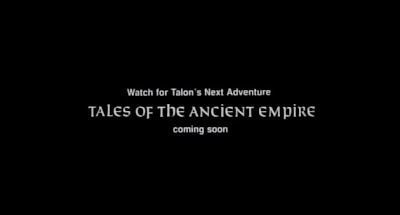 The sequel was finally made and released in 2010. It stars Kevin Sorbo. I haven't seen it yet. I'll have to see if they kept it in the Rated-R realm or softened it up.
Here's the trailer. "Dungeons and dragons. Serpents and splendor. Danger and desire."


There is a much better poster over on Wrong Side of the Art, but their site seems to be down at this moment.

Email ThisBlogThis!Share to TwitterShare to FacebookShare to Pinterest
Labels: Daily Poster, Sword and the Sorcerer