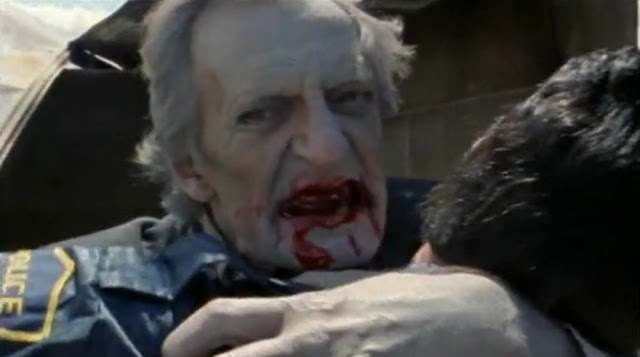 Bill Hinzman, who played the first zombie in George Romero's Night of the Living Dead, died yesterday. He was 75 and succumbed to cancer.Rest in Peace.
Hinzman directed and starred in his own little zombie opus, Flesheater, in 1988. Hinzman basically plays the same zombie from Night of the Living Dead. The film is pretty good, exceptionally good if you are cursed with the zombie fandom gene.
I first rented Flesheater under the title of Revenge of the Living Zombies, you may know it under this title. 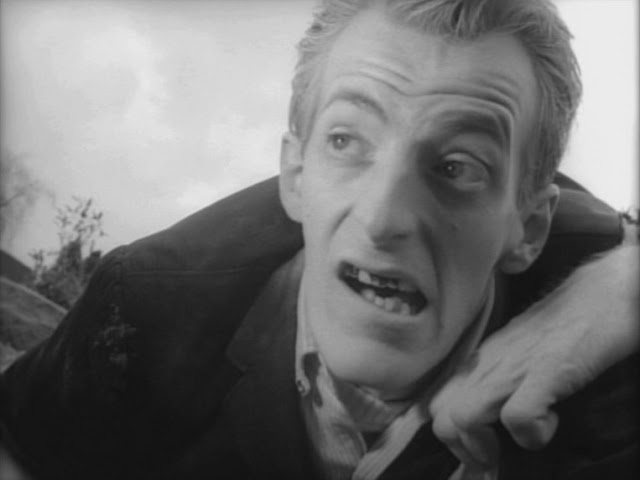