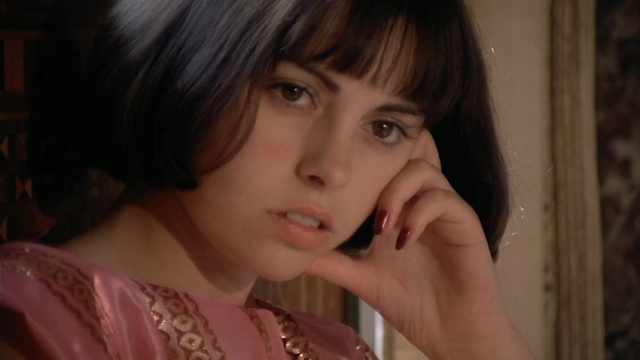 I was away on vacation when I heard the sad news that Lina Romay passed away. Romay is primarily known for her work with director Jess Franco. However, Romay worked with many other directors and even directed a dozen films herself.
Lina Romay was Jess Franco's muse and in turn she worked in just about every capacity on a film set for Franco. A self-professed exhibitionist, she gave everything she had to her roles. Exploitation, softcore, hardcore, she did it all. In El ojete de Lulu, her anus is the protagonist of the film. It talks. It smokes. It has a fun fime with an Oscar statuette. Interesting, to say the least.
I've thought of the Romay - Franco romance as second only to the Johnny Cash - June Carter soulmate tag-team. Like Franco says in the above video, "...it was just a complete feeling from the beginning."
The first film I saw Lina Romay in was Ilsa, The Wicked Warden. The trailer is below. Naturally, it is edited, but the tone is all X-Rated. It is still extremely rough, cruel, disgusting, and mean spirited, in other words, perfect. Lina is fantastic as the warden's kept rat, Juana. And the person who dubbed her voice is horribly, perfect.